July 28, 2021
Podcast with John Eidsmoe on Natural Law and the Founders

[Pictured: Sir William Blackstone] The founders of America spoke often of natural law. What does that mean? And how does that relate to God? A classic study from the 1980s found that America’s founders quoted the Bible four times more than any other source. Next they quoted Christian authors, in this order: Baron Montesquieu, Sir […]

Speaker 1: This is Providence Today, and we’re standing here at Christ Church in Philadelphia. One of the great places of our Founding Fathers, where they worshiped as members and also as representatives of the American people and they came to the Continental Congress. This particular marker is very impressive to me because it reminds […] Speaker 1: You are here in Philadelphia. And this spot that you’re now viewing is where Robert Morris had a magnificent home that he gave to General Washington, who had now had become President Washington, as the government moves from New York, where Washington was inaugurated to Philadelphia, where the government would operate for the […]

Dr. Peter Lillback: This is Providence Today. Welcome to Philadelphia, where we’re looking at some of the great places where faith and freedom have come together behind me is an extraordinary statue of Benjamin Franklin. As you look at it, you can see close up that it has images of keys. These keys were collected […] 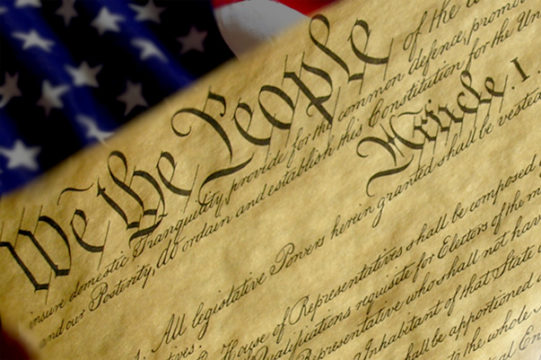 Dr. Lillback and Jerry Newcombe wrote a book together on the faith of our first president, George Washington’s Sacred Fire. This book became a national bestseller. The two authors put together 26 podcasts on the faith of George Washington from virtually every angle. Now begins a new series of podcasts with Dr. Peter Lillback and Jerry Newcombe on […]