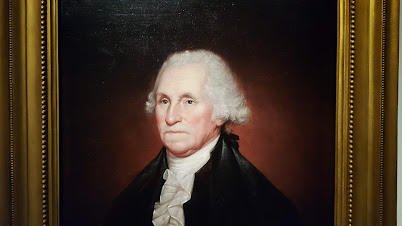 August 11, 2021
Washington Taught Us To Remember Christ's Humility
After we won the War for Independence, by God’s grace, George Washington, the General who led our troops, wrote a famous letter called the Circular to the States. He wrote this letter in June 1783 to all the governors of the 13 states, encouraging them with his advice. He closes that letter with an invocation […]
Read the Story