September 27, 2021
An Overlooked Controversy in California
The Babylon Bee has done it again. After the California governor’s blowout victory in the recall election, the Christian satirical site had a meme noting the large-scale exodus underway in California, with the headline, “Gavin Newsom Named U-Haul Salesperson Of The Year.” But there’s a largely-overlooked religious controversy in California right now that is no […]
Read the Story 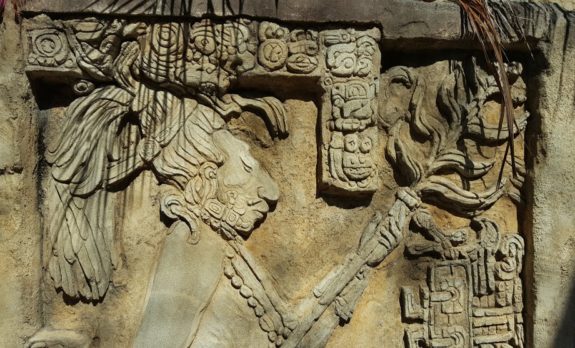