February 2, 2022
1619 Project Author Gets Historical Facts Wrong
Nikole Hannah-Jones is the New York Times Magazine reporter who wrote the 1619 Project which is being used in many schools across the country. The 1619 Project postulates that America began in 1619, when the first black slaves were brought here—not 1776, when the founders declared independence. Hannah-Jones made an historical faux pas in a […]
Read the Story 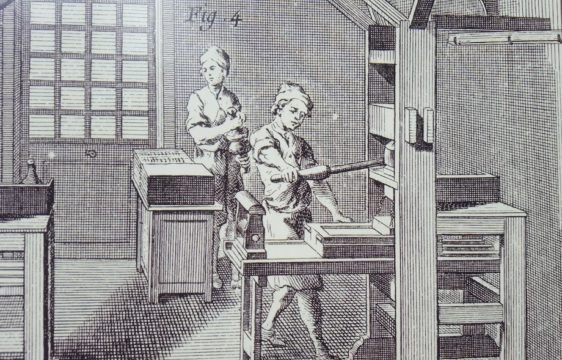 August 23, 2021
Free Speech for Thee---But Not for Me?
“Liberal censorship” is technically an oxymoron. But today liberal censorship is a common reality. Where once free speech reigned on college campuses and in other secular institutions (or at least it was so thought), today you have the totalitarianism of political correctness. Say the wrong thing, and you may be fired. Dissenting Justice Samuel Alito […]
Read the Story 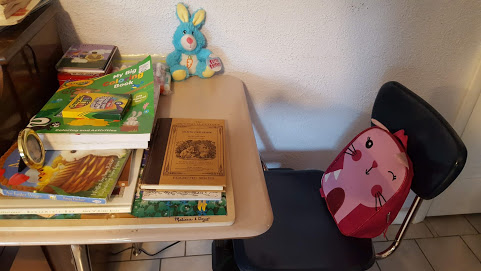 May 7, 2021
Racist Indoctrination?
If there are riots now in America, what will it be like 20 years from now if the New York Times gets its way? The New York Times sponsored the 1619 Project, which postulates that America’s real beginnings as a nation are when the first African slaves were brought over….to Jamestown in 1619. Many historians […]
Read the Story April 30, 2021
1619 vs. 1776
We are in trouble in America because we have millions of uneducated young people who think they are “woke”—who believe America is basically evil—and always has been. If the New York Times gets their way, there will be more such Americans. The NYT has initiated, along with the Pulitzer Center, something called the 1619 Project. […]
Read the Story