Now Showing: “THE ROAD TO INDEPENDENCE”—THE LATEST IN “THE FOUNDATION OF AMERICAN LIBERTY” SERIES PRODUCED BY DR. JERRY NEWCOMBE FOR PROVIDENCE FORUM. All we ever hear these days about why we became an independent nation is the founding fathers, who were supposedly mostly Deists, were upset at “taxation without representation.” But was there was a […] 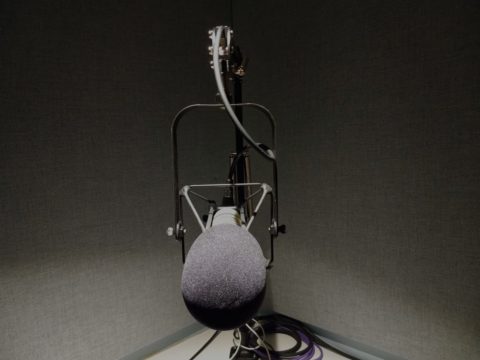 July 6, 2022
Podcast with Doug MacKinnon on the 56 Declaration Signers

The right to life is the first Creator-given right listed in the Declaration of Independence. But in 1973, with a bang of gavel, seven men in black robes decreed abortion on demand in the Supreme Court decision of Roe v. Wade and its companion of the same day, Doe v. Bolton. Today, nearly half a century later, the […]

The Declaration of Independence says the Creator has endowed us with “the right to life.” But abortion has undermined that right for decades now. Conflicts about abortion continue to dominate the headlines. Recently, Dr. Jerry Newcombe, executive director of Providence Forum, wrote about the violence against pro-lifers in the name of Jane Roe. Meanwhile, the […]

July 5, 2022
Podcast with Father Frank Pavone on the Overturning of “Roe”

The founders said our “right to life” is the first “inalienable” rights given to us by the Creator. But abortion has undermined that right. Father Frank Pavone of Priests for Life declared, “The Anti-life Tyranny of Roe v Wade is Over! But the battle for the soul of America is just beginning…This is a day […]