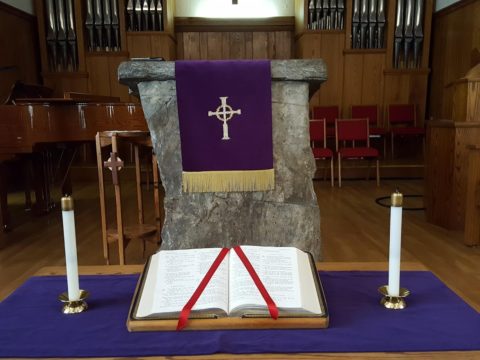 January 4, 2023
Studies Show Religion is Good for Society
Is religion good for society? One man who would answer in the affirmative is Gourverneur Morris, the founding father who spoke at the Constitutional convention more than anyone else. He originated the phrase “we the people of the United States.” He once said something that virtually all of the founding fathers would have agreed with: […]
Read the Story