September 8, 2022
The End of the USSR
Last week, the death of the final leader of the Soviet Union marked the end of an era. “Mikhail Gorbachev Meets His Maker” is the way professor and author Dr. Paul Kengor entitled his article on this milestone. Gorbachev died on August 30, 2022 at the age of 91. He was the last head of […]
Read the Story 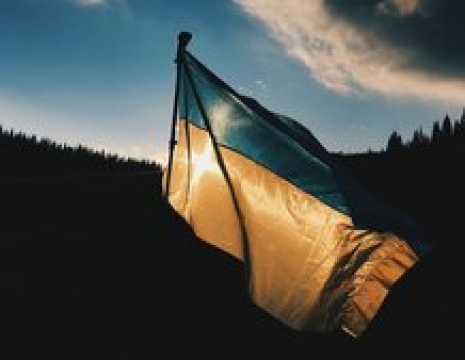