November 10, 2022
“A City on a Hill”
In eight years, America will celebrate a major milestone—the 400th anniversary of Boston. I passed through Boston’s airport in 2021 and noticed that they seem to be gearing up for this milestone with lots of signs and images celebrating major events in Boston’s history. Alas, they grossly underplayed the role of the Puritans in this […]
Read the Story 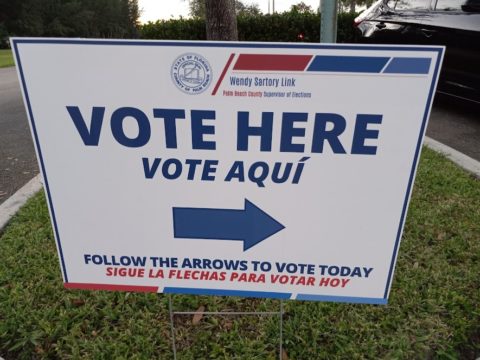 November 2, 2022
Is It a Sin Not to Vote?
In 1629, the first American balloting for an election occurred in Salem, Massachusetts. The issue? Choosing a minister and choosing a Christian teacher for the colony. “Such is the origin of the use of the ballot on this continent; [Samuel] Skelton was chosen pastor and [Francis] Higginson teacher.”  So writes George Bancroft, an early American […]
Read the Story 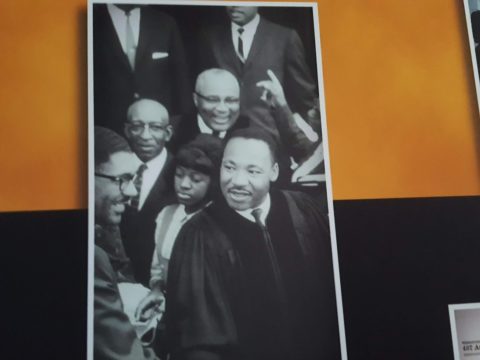 April 15, 2021
Promoting Hate or Love?
While America has unquestionably had deep racial problems and an agonizing history of oppressing Black people through slavery, Jim Crow, and other outrages, it seems that there are some among us who do not ever want to see the problems solved—or to admit progress in any form. There are those who make enormous profits, both […]
Read the Story