For 42 years American school children have been subject to a barrage of misinformation about our American history. This has helped cause many of them to hate America. And virtually every day we read about the results. For example, there’s a curriculum clash in one of our nation’s most conservative states. On Friday, Gary Bauer […] 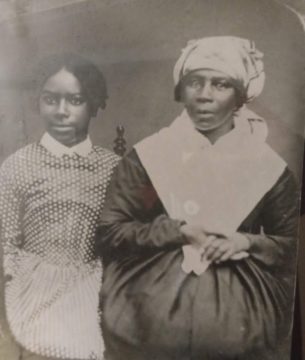 JEFFERSON AND SLAVERY by Jerry Newcombe, D.Min. Looking back at  17th, 18th and 19th century American slavery, there is no justification from a moral and biblical perspective for “the peculiar institution.” Sadly, Thomas Jefferson was caught up in it, even though as a younger man, he did make some attempts to fight it. In 1770, Jefferson’s religious […] Until a few years ago, Thomas Jefferson was an American hero. He was the chief author of the Declaration of Independence. He was our third president. In his administration, the United States gained its largest single land acquisition in the Louisiana Purchase. He founded the prestigious University of Virginia. He had questionable views when it […]

If America is going to be ever turned around to get back on the right track, then surely there must be major changes in our educational system—at virtually every level. To talk about that right now is Dr. Carol M. Swain who used to teach at Vanderbilt Law School and at Princeton. Dr. Swain is one […]

August 1, 2022
Podcast with Austin Ruse on the Battle Over Abortion

The Declaration of Institute says that we are endowed by our Creator with certain inalienable rights, and the first of these rights is the “right to life.” The Supreme Court recently overturned “Roe v. Wade,” the Supreme Court decision of 1973 that legalized abortion. Austin Ruse is the president of the pro-life organization, the “Center […]